On May 13th, representatives of the Portuguese Jewish community gathered in a highly sentimental ceremony at the Holocaust Museum of Oporto. The most prominent members of the Jewish communities of Oporto, Lisbon, Cascais, Algarve and Belmonte and five distinguished rabbis were present. The video of the event can be accessed HERE.

Under the auspices of members of the Oporto Jewish community whose parents, grandparents and relatives were victims of the Holocaust, the Oporto Holocaust Museum develops cooperation partnerships with Holocaust museums in Jerusalem, Washington, Moscow, Hong Kong and Europe, contributing to a memory that cannot be erased. 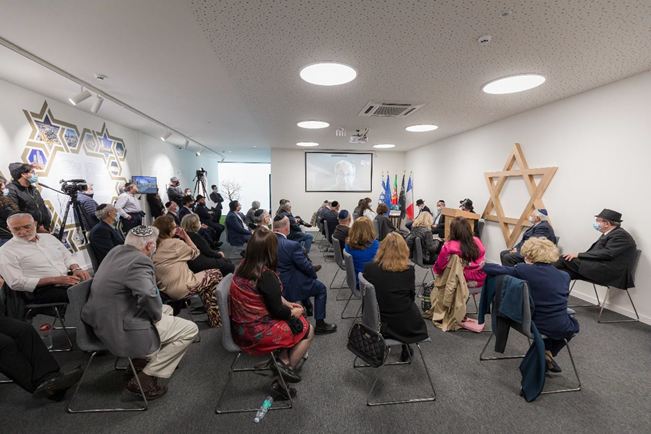 The Oporto Holocaust Museum portrays Jewish life before the Holocaust, Nazism, Nazi expansion in Europe, the Ghettos, refugees, concentration, labour and extermination camps, the Final Solution, the Death Marches, Liberation, the Jewish population in the post-war period, the Foundation of the State of Israel, Winning or dying of hunger, The Righteous among Nations. 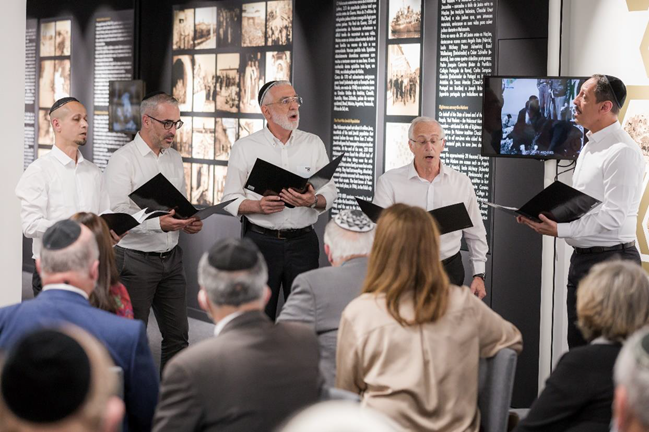 In this new Museum visitors will have the opportunity to visit the reproduction of the Auschwitz dormitories, as well as a name room, a flame memorial, cinema, conference room, study centre, corridors with the complete narrative and, in the image of the Washington Museum, photographs and screens showing real footage about the before, during and after the tragedy.