What will be the future of Jewish tourism in Portugal?

Added to the complex singularities of tourism in general and Jewish tourism in particular, we find the guidelines of the new world created by the Covid-19 pandemic. The question is: How Jewish tourism will react in a country like Portugal? We spoke with Isaac Assor, member of the Jewish community of Lisbon, a teacher of the Jewish religion and head of the Alegretur travel agency. Assor is not discouraged but has the realism that is characteristic of the Jewish people and its history of unpredictable storms and uncertainties.

Isaac, what are the usual routes for tourists seeking a Jewish itinerary in Portugal?
There are no Jewish itineraries in Portugal. What exists are tourist routes about the Jewish Heritage in Portugal. These routes could cover the entire country. Lisbon, Oporto, Coimbra, Trancoso, Belmonte and Castelo de Vide are the most visited spots in a 7-8 day programme. This can be explained by various factors: the remarkable historical research that has been carried out in some of these cities, current Jewish life in Lisbon and Oporto, and even a small community that survived the Inquisition in Belmonte. 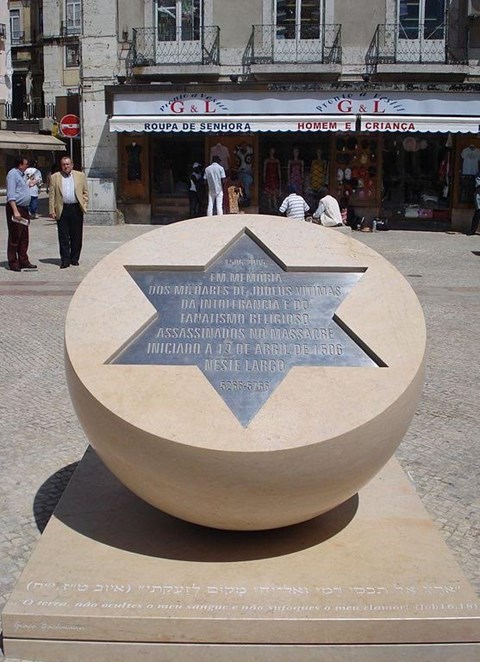 What is the role of Turismo de Portugal as a government structure?
It has carried out extraordinary work over the years. Great interest has been shown in developing Jewish tourism and identifying many of the places where there was or continues to be a Jewish presence. In 2019, I was invited by the Instituto Turismo de Portugal to give classes at various schools of tourism in Portugal. It was a course on Jewish Heritage in Portugal for tourist agents, such as guides, local authority representatives, hotels and others.

Before the pandemic was the arrival of tourists in Portugal record-breaking
Absolutely. The growth was so fast and so marked that it was hoped that it would slow down in 2020. In any case, major investments were made in building more and more infrastructures. Portugal is very well prepared for tourism to continue being one of the country’s main industries.

How are travel agents reorganising themselves to restart their activity once COVID-19 restrictions cease?
I will answer with two questions. How to do it? What will post-Covid be like? What is most important is to make it safe for tourists to travel. And that goes for every tourism niche, not just the Jewish one. 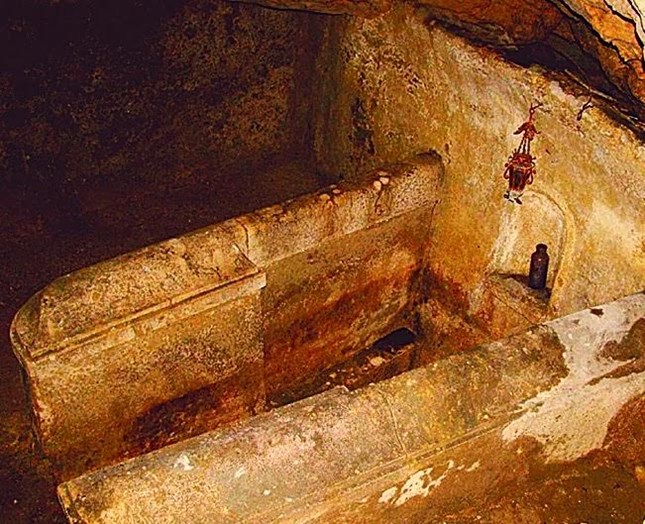 Can any comparison be made between Jewish Heritage Tourism in Portugal and Jewish tourism?
Frankly, I do not think so. However, many Jews, particularly Sephardim, wish to pray in the land of their Portuguese forefathers. Generally, Jewish tourists visiting Portugal wish to see the streets, monuments and symbols, as well as to encounter some of their brothers and sisters in the Jewish faith. Sometimes, on such travels, we note that the tourists are not even Jewish but are fascinated by Jewish history, now or in the past. You can tell Jewish tourists by their names, the food they eat, their clothing, the questions they ask, their specific interests, and certain requests made at the hotel. For example, they wish to be accommodated on the lower floors when staying overnight for the Sabbath.

The Jews have always been travellers. Will they continue to travel?
The patriarch Abraham left his house when God gave him a spiritual passport. The prophet Moses lived abroad amid the Midianites. The Israelites travelled around Sinai for decades. Rabbi Benjamin of Tudela set off to discover the world in the 12th century. The Jews’ migratory movements have been so many over the millennia that we see the typical features of many of the world’s peoples in the current Jewish people. There is nothing more normal that Jews of hundreds of nationalities visiting Jewish communities around the world, seeking out kosher restaurants, community centres, museums, their history, their roots.

What will be the future of Jewish tourism in Portugal?