The European Days of Jewish Culture, which this year take place on September 4, aim to raise awareness of Jewish culture and tradition in European countries through a series of activities. The celebration is coordinated by The European Association for the Preservation and Promotion of Jewish Culture and Heritage (AEPJ), Cultural Route of the Council of Europe, B'nai B'rith Europe and The National Library of Israel.

"The fundamental objective of the European Days of Jewish Culture is to highlight the diversity and richness of Judaism and its local, regional and national historical importance, with the firm intention of promoting dialogue, recognition and exchange through conferences, concerts, performances, guided tours and other activities, which take place simultaneously throughout the continent. And that is why this year we are very proud and thrilled to have the Jewish Community of Oporto and its activities in the official program of the festival for the first time", reports Victor Sorenssen, AEPJ Director.

Exhibition of film with passages of refugees in Oporto. Credit: Jewish Community of Oporto

Caron Sethill, Programme Manager Europe of the National Library of Israel, states that “The National Library of Israel is delighted to be providing materials from our world-class collections towards the activities of the European Days of Jewish Culture, an important initiative of the AEPJ that raises awareness and appreciation of the intertwined story of Jewish and European history and heritage”.

The date is celebrated in many European countries and, for the first time, it will be celebrated in the city of Oporto, with the support of the European Jewish Association (EJA). According to Gabriel Senderowicz, President of the Jewish Community of Oporto, the event is expected to bring together around 5,000 national and foreign visitors. 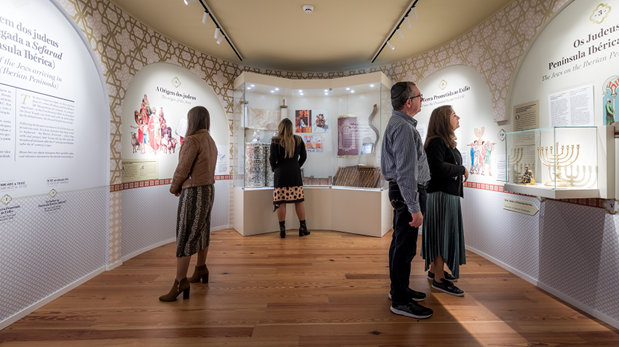 The Jewish Museum of Oporto. Credit: Jewish Community of Oporto

“This is an excellent opportunity to share with the general public some of the historical and cultural baggage of the Jewish people in Portugal, which is often unknown”, declares the President.

The event will take place on Sunday, September 4, from 10 AM to 5:30 PM, and will occupy all spaces of the Jewish Community of Oporto. This is the opportunity for the general public to visit the Jewish Museum of Oporto which, for security reasons, usually only receives schools, teacher courses and visitors from the Jewish community itself. 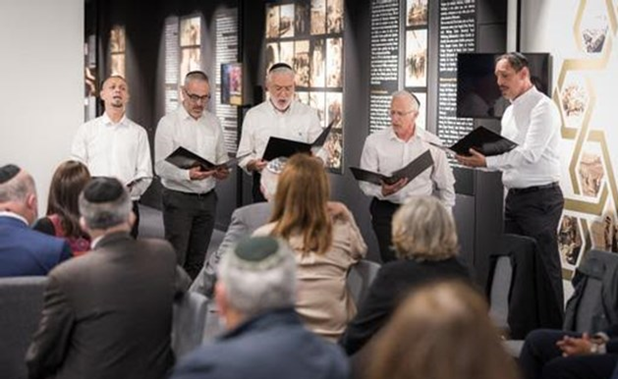 Check out the program: