The Jewish Community of Oporto (CIP/CJP) signed a cooperation protocol with the Military Hospital of Oporto (HFAR/Porto) last week. The document contemplates medical assistance and admission at the hospital for the members of the Community. 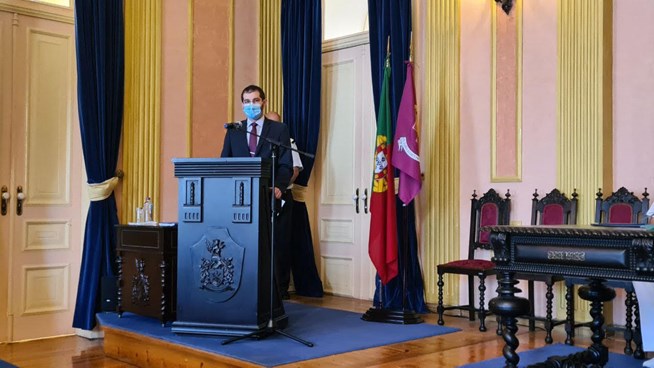 The President of CIP/CJP Gabriel Mold

In his speech, Gabriel Senderowicz Mold stated that the dignity of the Military Hospital will be very well understood by the members of the Community. "There are excellent conditions for us to be good partners," he declared.

Admiral António Silva Ribeiro pointed out that the expulsion of the Jews was one of the darkest chapters in the history of Portugal and highlighted that the cooperation protocol will increase the volume of activities provided by the Hospital.