The International Observatory of Human Rights (OIHR) based in Portugal, announced that it paid universal tribute to all Holocaust victims. The ceremony took place on November 28, at the Oporto Holocaust Museum, before an audience made up exclusively of adolescents from the city’s schools.

The certificate of this tribute was delivered by the President of the International Observatory of Human Rights, Dr. Luís Andrade, to the Director of the Oporto Holocaust Museum, Dr. Michael Rothwell.

Luis Andrade said that “the event is part of a world cordon of solidarity for universal peace, and for a better world for all humanity,” adding, “This appalling mass assassination took the lives of millions of Jews, as well as an untold number of other human beings”. 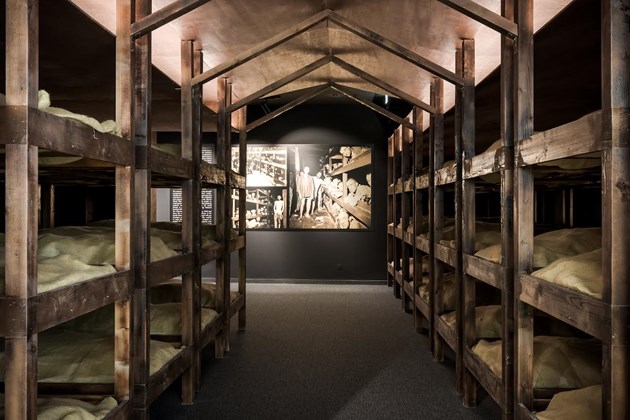 On behalf of the Oporto Holocaust Museum, managed by members of the Jewish community of this city whose relatives were murdered by the Nazis, Michael Rothwell said that "it is a privilege to receive such a tribute, meant for all Holocaust victims, such as my grandparents, Jewish people who were targeted for scientific and industrial annihilation the likes of which had never before happened in the history of humanity”.

Inaugurated in 2021 by the Jewish Community of Oporto (CIP/CJP) in partnership with the Holocaust Museums of Washington, Moscow, Hong Kong and others in Europe, the Oporto Holocaust Museum does not charge an entry fee and focuses mainly on young people.

In addition to replicating the dormitories at Auschwitz, the Museum has a room of names, a cinema, a conference room, galleries recounting the story of the Holocaust, as well as objects and individual files belonging to the hundreds of refugees who came through Oporto in 1940. 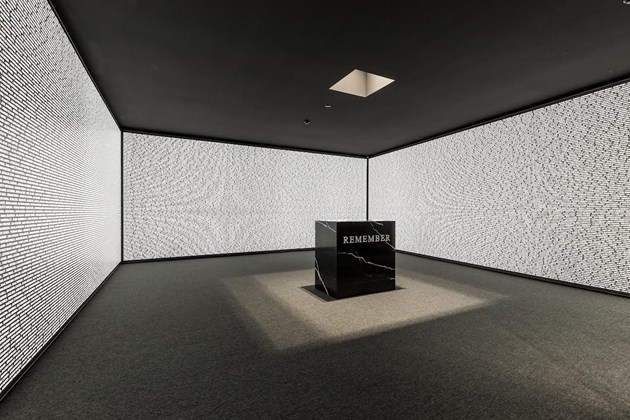 OIHR said in a statement that “ to ensure that the memory of the horrendous massacre remains alive, the Jewish Community of Oporto will make sure that all Holocaust Museums around the world, the Anti-Defamation League and B'nai B'rith International, the oldest Jewish organisation in defence of human rights, receive a copy of this certificate.”

According to the Jewish Community of Oporto, that is member of the Association of Holocaust Organizations, in addition to exhibitions in former extermination camps, there are Holocaust museums or galleries dedicated to the Holocaust in Jerusalem, Washington, Montreal, London, Paris, Moscow, Shanghai, Hong Kong, Berlin, Dallas, Florida, Houston, Los Angeles, New Mexico, Virginia, Victoria, Rio de Janeiro, São Paulo, Oporto and elsewhere.

MORE INFORMATION:
First Holocaust Museum to be inaugurated in Oporto