The Jewish Community of Algarve

In the center of the Algarve, in the city of Albufeira, for over two years one can find an active Synagogue: the Ezra & Sasoon Synagogue. It has a Ehal and a beautiful old Thora scroll. Services and Shabbath dinners are nowadays held on a regular basis.

Not far from the Synagogue there is a Kosher shop, Ezra´s Kosher Market and there is even a catering service that provides delicious certified Kosher meals for Shabbath and weekdays. Furthermore, a mikvah, in the Algarve, bathed in warm waters, is no problem, as it stretches across the entire coastline. 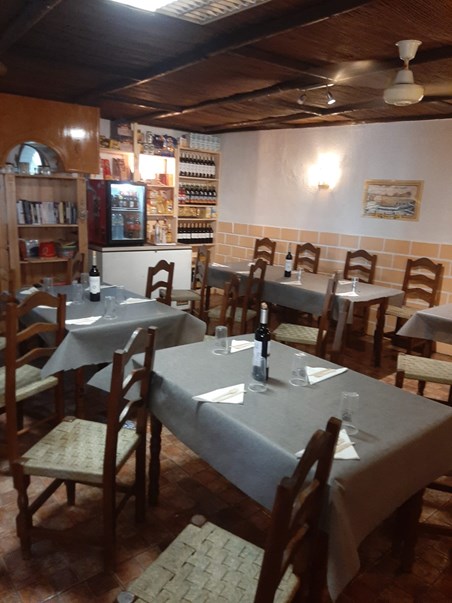 The community leader, Ido Itshayek, says it has never adopted a legal formula, but it has what is really important: hundreds of Jews residing in southern Portugal, mainly French and Israelis who recently immigrated to this beautiful land.

"Today we are witnessing a tremendous revival of Jews in Portugal and within that framework a more specific one in the Algarve. Jewish infrastructure in the area is growing slowly but steady", says Itshayek.

He adds that "the young Jewish community of Algarve is becoming an integral part of the overall Jewish life in Portugal. The cooperation and support of Rabbi Eli Rosenfeld (Cascais) and Rabbi Yoel Zekri (Porto) is reinforcing that."

It is no wonder that many Jewish tourists are in awe of the presence of a vibrant Jewish Community in the Algarve. They simply do not expect it.

The history of Jews in the Algarve is more than a millennium old. In the fifteenth century, the time of its peak, Faro was a well-known center of Hebrew printing. In 1481, Samuel Porteira printed the first book in the history of Portugal: an edition of the Pentateuch in Hebrew. Algarve was home to a large Jewish community, expelled in 1497.

Jews did not resettle "officially" in the city until the 19th century. The arrival of Jews from Morocco and Gibraltar took place after the official abolition of the Inquisition in Portugal, in 1821, although there are records of some Jews from these origins who arrived earlier.

In the 1850s there was an official synagogue. At the beginning of the 20th century, there were about 50 families in the community. 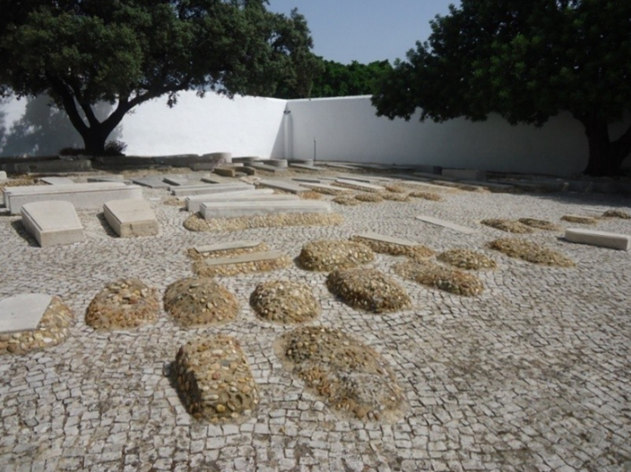 The Jewish Cemetery of Faro has 107 graves. It was in service between 1838 and 1932. At this time, the overwhelming majority of Faro families moved to Lisbon and the community practically disappeared. In the 1970s, there were only 5 Jews left in the entire region.

Isaac Bitton, a native of Lisbon, founded in 1984 the restoration fund of the cemetery of Faro, which allowed its renovation in 1992-3. Inside the cemetery you will find a small museum dedicated to Jewish traditions, as well as a synagogue.

The memories of a thriving Jewish Portugal are profound, plentiful and not even that long ago. In the Algarve, villages named Vale Judeu and Sinagoga testify to that. Strolling through the old cities in the Algarve on a sunny day, one cannot not wonder how these towns or villages looked like when there used to be a blossoming Jewish Community. 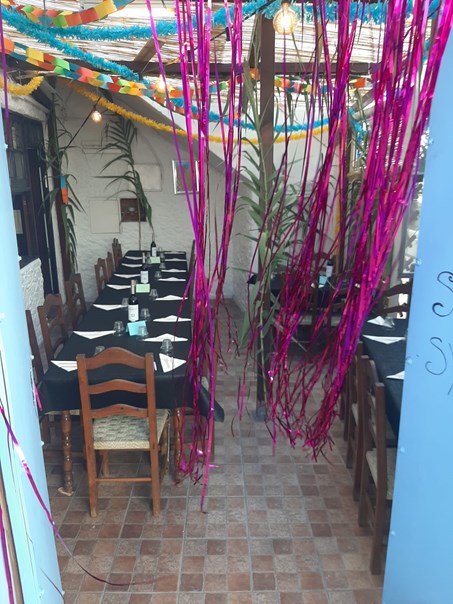 Itshayek defines his next objective: "To keep bringing Jewish people from all different backgrounds together, creating a Jewish infrastructure and celebrating being a Jewish outpost in the sunny Algarve! Let's recall that the Jewish people are called 'Am Yisrael' (the people of Yisrael) for a good reason. Not 'Dat Yisrael' (religion of Yisrael), but 'Am Yisrael' because living in a Community is such an essential aspect of the Jewish identity."