Jewish tombstones desecrated in Prague are turned into a memorial

The monument “The Return of the Stones”. Credit: Jewish Community of Prague

On September 7, the Jewish Community of Prague inaugurated the monument “The Return of the Stones”, which gives new meaning to hundreds of headstones taken from the old Jewish cemetery in 1987 and used by the communist government as cobblestones to pave Wenceslas Square. – one of the main squares in the Czech capital.

Although the desecration took place 35 years ago, it was only discovered in 2020, when the square underwent renovation works. On the occasion, workers found cobblestones with records of Hebrew letters, Stars of David and dates that marked the deaths. 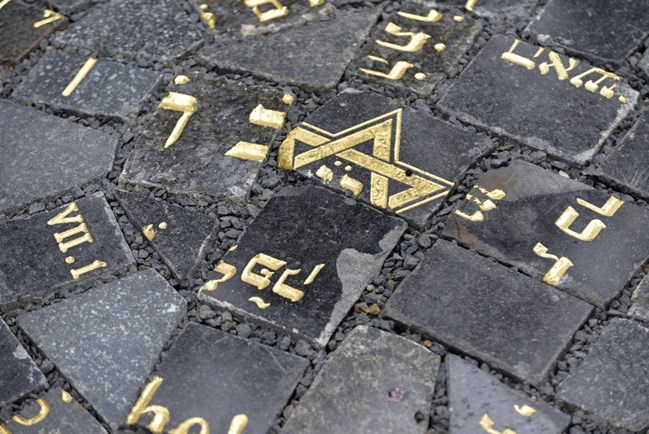 František Bányai, president of Prague's Jewish community, said the fact is "symbol of barbarism, rudeness and archaic ruthlessness". After the revelation, the Prague council handed over the tombstones to the Jewish Community, who turned them into a monument through the hands of the sculptor Jaroslav Róna and Lucie, his wife and architect.

“The idea is that the memorial acts as a place of meditation and commemoration for those people who know that the cemeteries where their relatives lay were destroyed,” said Róna to The Guardian. “They can come here and spend some time.”

The United Nations is an antisemitism factory